Skip to content
Home
Blog
How Does a Quartz Watch Work?

Quartz revolutionized the watchmaking industry turned it upside down in just a few years. Previously, watches operated with small, complex gear systems, but quartz introduced a new and more accurate way of measuring time features. Lots of people have asked several questions about the Quartz watch so let’s have a look. There are also few new things you need to know.

What is a quartz watch?

A quartz watch is a watch that uses a crystal, a battery, and an electronic oscillator. Any watch that uses quartz as part of its mechanism is classified as a quartz watch. A completely different system from mechanical or automatic watches, it is considered one of the most accurate watches.

Quartz wristwatches come in a variety of shapes and designs, and quartz watches are also available as stand-alone or wall clocks. Since this technology was first invented, quartz watches have dominated the market and are considered the best timekeeping mechanism for all luxury watches.

Basically, quartz watches are battery-powered. These watches place small pieces of low-frequency quartz crystals (silicon dioxide) like integrated circuits and chemically etch them to shape or use a tuning fork shape. That crystal acts as an oscillator.

The battery sends electricity to the crystal through an electronic circuit. The crystal oscillator vibrates at a fast and accurate frequency (32,768 cycles/sec) in response to an electronic charge. The circuit counts oscillations and generates one regular electric pulse per second.

The pulses drive a small motor that rotates the hands of the watch to provide accurate time measurements until the battery slows down and runs out.

To keep the explanation short how quartz watch works. Here are simple ways:

As the list of numbers and interactive walkthroughs show, the basics of quartz watches are very simple and easy to understand. When learning about quartz watches, it is important to keep the alternatives in mind. Quartz watches have legs comparable to traditional mechanical watches.

Mechanical watches alternatives to quartz watches are very complex, consist of more than 120 different components, must be wound or worn to maintain power, are expensive to maintain, and are much less accurate.

Yes! Quartz watches require batteries to operate. The use of crystals in watches is a modern invention. The first quartz watches appeared in 1969. This year, Japan’s Seiko discovered a way to make quartz into a tuning fork. The tuning fork follows a certain regular vibration. When the crystal is affected by battery power, it also produces regular vibrations.

What kind of battery does a Seiko quartz watch use?

Metallic lithium is used as a negative electrode with the characteristics of high voltage typically 3V, low self-discharge rate, and long shelf life.

The voltage is 1.55V, which is the most used battery in quartz watches. It has high physical density and stability, and there is no environmental pollution.

Also known as a bivalent silver quartz watch battery, the voltage is 1.55V. The capacity is high, but the voltage stability is poor.

The voltage is 1.35V. It was the first watch battery developed and was used less due to environmental pollution.

How long do quartz batteries last?

The battery in a quartz watch is usually a 1.55V silver oxide battery. Some watches also use lithium batteries, silver peroxide, and solar power for their batteries. Depending on the type of battery included with your watch, it may have a longer or shorter lifespan.

How to charge the watch battery?

When it comes time to replace the watch battery, it is best to replace it with tweezers instead of using your hands. Oil on your fingers can potentially damage the inner workings of your quartz watch, so using tweezers instead is the best way to avoid damage.

The backplate of a quartz watch should be removable with a small screwdriver. Some quartz watch batteries are held in place with small screws. Others simply rest in place, in which case you only need a pair of tweezers to remove the battery.

Insert the new battery into the slot using tweezers and replace any screws holding it in place. The watch’s backplate can then be screwed back into place and the watch can work again for years to come.

What is a quartz watch movement? and how it works?

The Japanese manufacturer made a significant impact with the limited launch of 100 watches and sparked a trend in battery-powered wristwatches across the industry. The original versions of these watches were all mechanical.

At first, quartz watches were expensive (Astron’s price is equivalent to a compact car), but technological advances have made them much cheaper to manufacture. This discount was passed on to the customer, making quartz movement watches accessible to everyone.

There are 3 types of movements:

1. Quartz movement: The second hand ‘ticks’ in 1-second increments, pauses, and ticks the next second. It is crystal and battery-powered.

2. Mechanical movement: The second hand moves smoothly and continuously without ticking. Wind up the watch to supply power.

3. Automatic Movement: The kinetic energy of wrist movements is used to drive the watch mechanism.

What is Pendulum Clock?

The pendulum clock was the first widely used form of precision time measurement. An Italian mathematician named Galileo Galilei studied the way a pendulum swings and discovered that it could be used to adjust the time of a clock. The idea was adopted by a Dutch scientist named Christiaan Huygens, who in 1656 designed and built the first pendulum clock.

It was adopted in 1670 by a watchmaker named William Clement, who made the first grandfather’s watch in England. The pendulum clock worked due to the swing physics of the pendulum. Controls the additional swing at the end of the pendulum. As you reach the highest point, there is a lot of potential energy.

Due to gravity, potential energy is transferred as kinetic energy. The weight then reaches the opposite side and the process repeats. Energy is delivered repeatedly to maintain a regular rhythm. A pendulum can be designed to swing with an exact time that displays seconds.

This mechanism in which energy is continuously transferred between potential and motion is called a harmonic oscillator. Oscillators are essential for all forms of time measurement, including quartz watches. The oscillator moves energy back and forth repeatedly. That is, a controlled and repeated movement, such as the shaking of a pendulum.

So you can measure time using predictable patterns. The problem with pendulums is about accuracy and retention. Kinetic energy is not perfectly transferred to potential (or vice versa). Many factors mean a decrease in kinetic energy, such as air resistance.

Eventually, the clock will slow down and become inaccurate. Pendulum clocks had to be wound regularly to keep the time accurate.

What is watch spring?

There was also one major drawback of pendulum clocks. It was not portable. Because pendulums had to be kept in one place to maintain their rhythm, a new mechanism was needed to create a portable oscillator to power the watch. The first portable watch mechanism leading to the invention of the pocket watch around the 17th century.

This watch worked with a tightly wound spring to provide force as it slowly loosened. They also needed a ‘vibrating mass’. As with the harmonic oscillators of pendulum clocks, which repeatedly transfer different forms of energy back and forth, so did the oscillating mass of a pocket watch.

This is the part of the watch that maintains a constant rhythm and is also essential to the way quartz watches work. A vibrating mass that keeps time. The more accurate and controlled this is, the better the watch. The first pocket watches could become inaccurate by several hours throughout the day and did not have a minute hand because the original vibrating mass was so inaccurate.

However, balance springs and balance wheels were invented. They oscillated at a fixed resonant frequency. In other words, the movement of the oscillator was more regular than before, so it was more accurate. Movements were more predictable and remained regular for longer, allowing for better tracking of time.

But there was one problem. You had to remember to wind up your watch! If you forget, the watch mechanism will stop vibrating and the watch will no longer record the time. It will slow down and then stop.

How to choose a watch according to your wrist?

Knowing your wrist size is also important when ordering a watch, so you can make sure the strap fits and the bracelet is the right size for you. 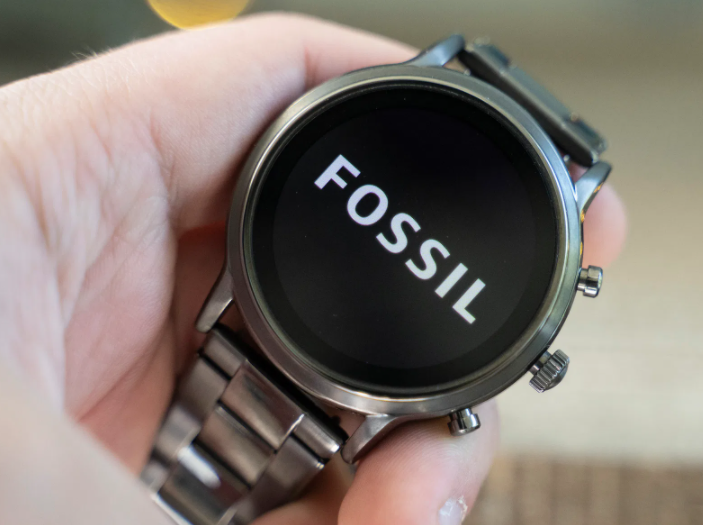 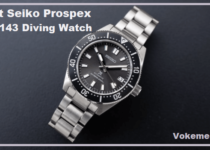 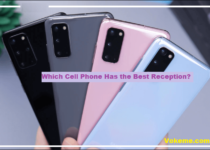